Everything by Pontus Alv & Tor Ström simply is must-watch TV. Shout out to Ville Wester, Jamie Platt & Roman Gonzalez for putting it down and going pro during this project!

At this point it is pretty safe to say that Last Resort AB is here to stay. Loved every second of this, especially Chris Milic’s incredible section. Good job everyone!

Do you need a text to accompany this post? Are you even reading this? Press play and see if Pontus finally blew it this time or if he, in fact, came through again!

To celebrate the collaboration of Polar Skate Co. and Jack Purcell latest collaboration the whole Polar crew plus their own obstacles went to The City of Angels. When good people do good things.

Dane’s got a youtube channel and it seems only logical that he needed a creative outlet sooner or later. Skateboarding collectively seems to care more and more about b-side style footage, we want to see the other makes even if they are sketchy or the different angles that didn’t make it in the video. We feel that this video featuring both Dane himself and Nick Rios is in a sense a cultivated version that enlarges that feeling for behind the scenes stuff combined with that sketchy demo in the 90s type of vibe.

Do you remember your first roommate? The one-of-a-kind mess he could leave behind? The mess that only one person could bring into this world? This is the portrait of your roommate. The tomato sauce on the dishes, the coffee stains on the kitchen table: All of this is a unique expression of someone’s past presence.

The same goes for a photo, for example. I explained it a lot of people like this. Look at a Danny Sommerfeld photograph. There are plenty of shots in this issue. Very often, besides dogs, old people, and bananas, you see Danny himself in the shots, although he’s not physically present in the photos. He brings the moment to life in his own way of capturing it.

A portrait doesn’t have to be a mug shot or a full body shot. It can be a lot of things. You can take a portrait of a landscape as well as of a war, or of a situation or even one of love.
We gave this issue as much personality as possible while keeping ot dreamy and abstract. This issue is about each and every character in our world that we find interesting enough to feature, allowing the subjects the space they deserve to shine.

For our “One From Five” article, we asked five photographers if they could send in one photo. The only allowance was the world of a “portrait” as a guideline. The first reaction from all of them was, “yeah, of course. That’s easy.” Five days later it turned out to be the most difficult task ever. “Only one shot?” they came back asking. “Yup, just one!” We responded.
You’ll find the result in the pages of this issue. For the longest time I wanted to print an interview without a single word in it. Just because most of the time the skater is not able to catch up with his body language. A good photo can be ruined by only a couple of words. Here’s Dane Brady from Portland/Oregon, with the first interview, with both question and answer captured in just the photograph, minus the typical skater chitchat. That’s all you need, if you bring as much to the table as Mr. Brady does. Same goes for Jerry Hsu, Sara Parson Texas, Giorgi Armani or K-Rod & Jon, a piece that even has a romantic twist to it.

All of these people are easy to draw because they have such a strong character. Give it a try: Draw your person of choice, in your eyes, buoyant with character, and you will know what I mean.
The guy featured on this issue’s cover might be new to you, but for us his visual presence had a big impact on this issue. Almost like a muse, he appears throughout this issue. For us, he’s pretty easy to draw. Get the point?
Alright guys, get your pens out and we all hope you will enjoy this issue. Thank you! 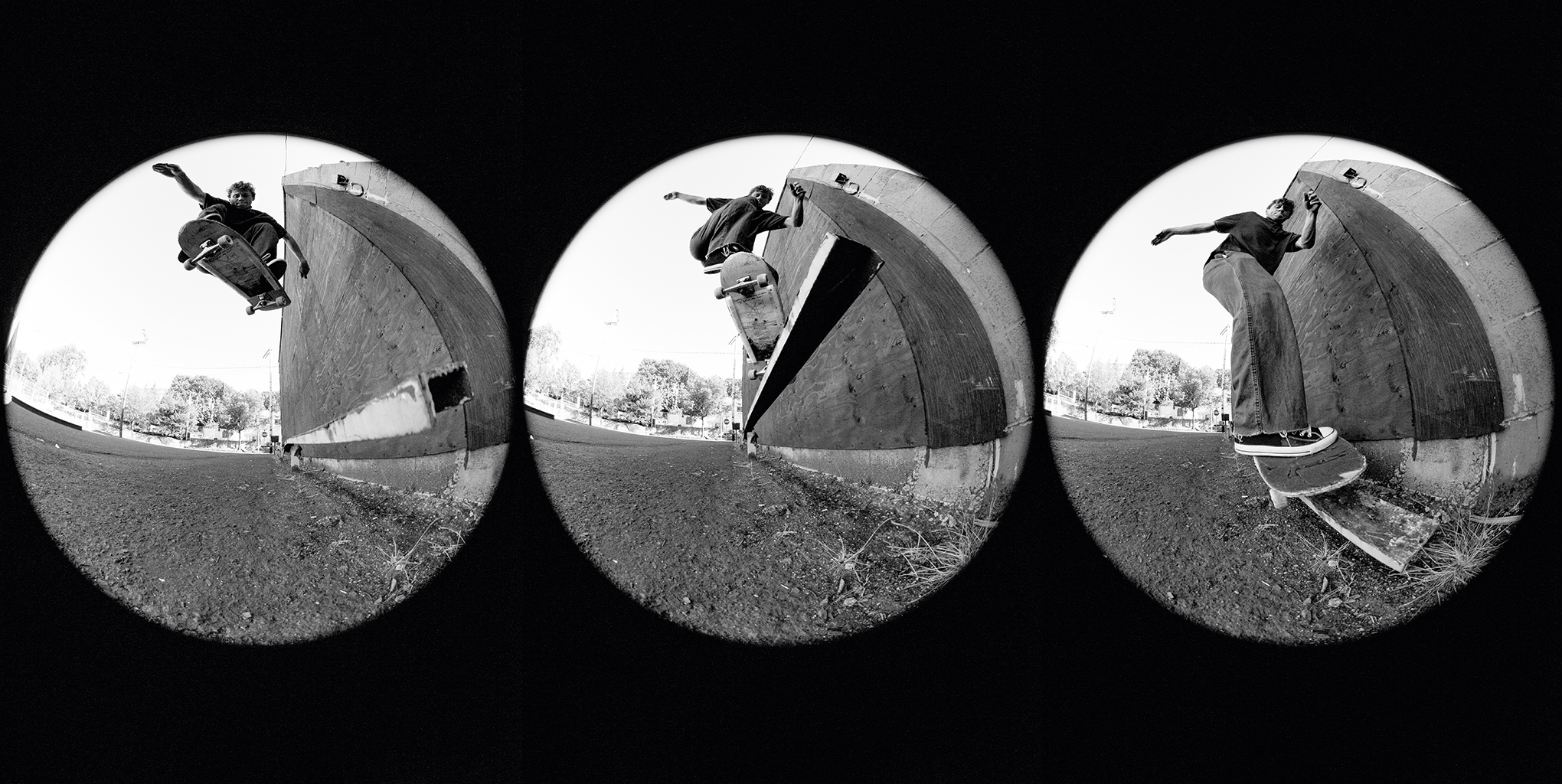 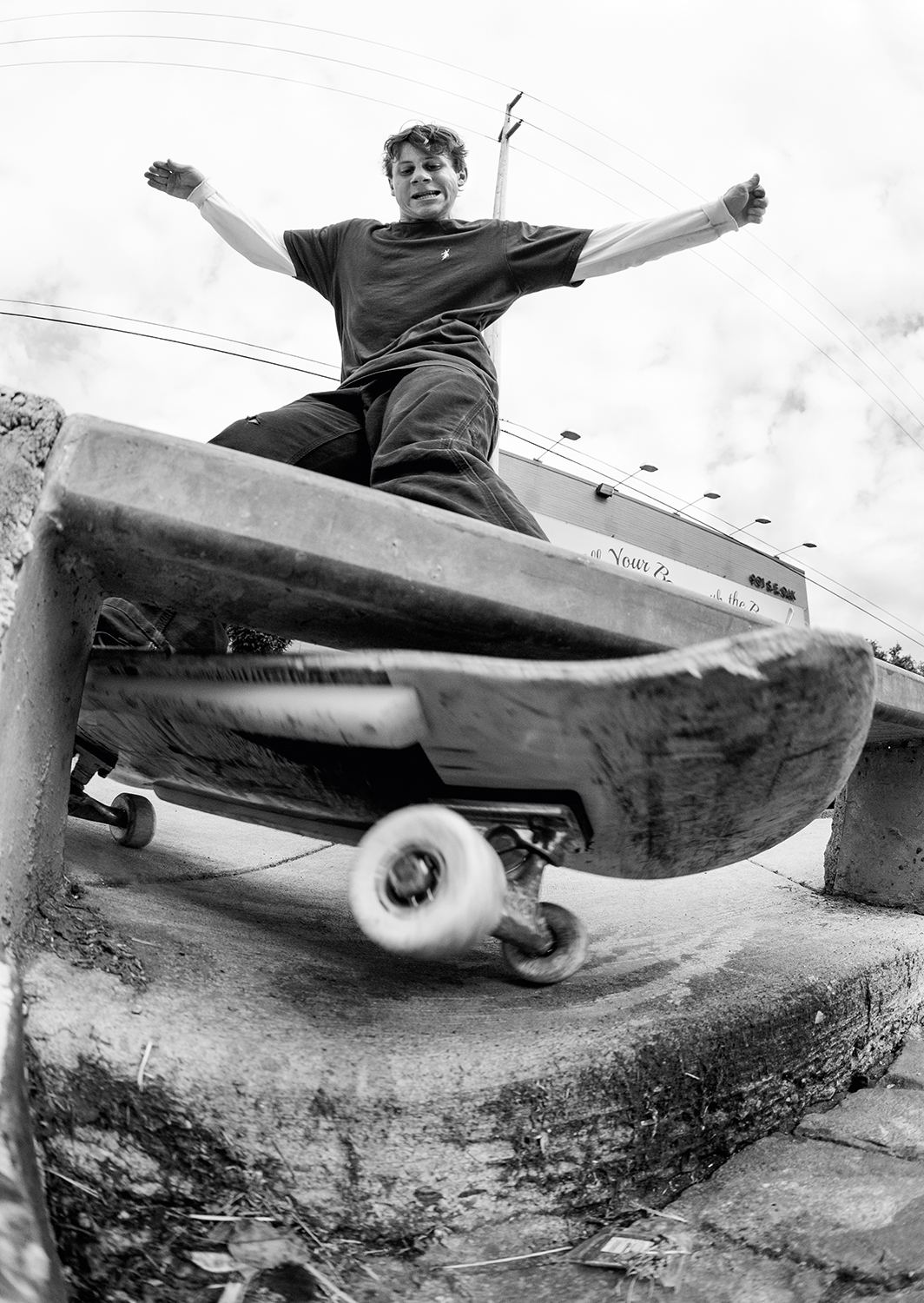 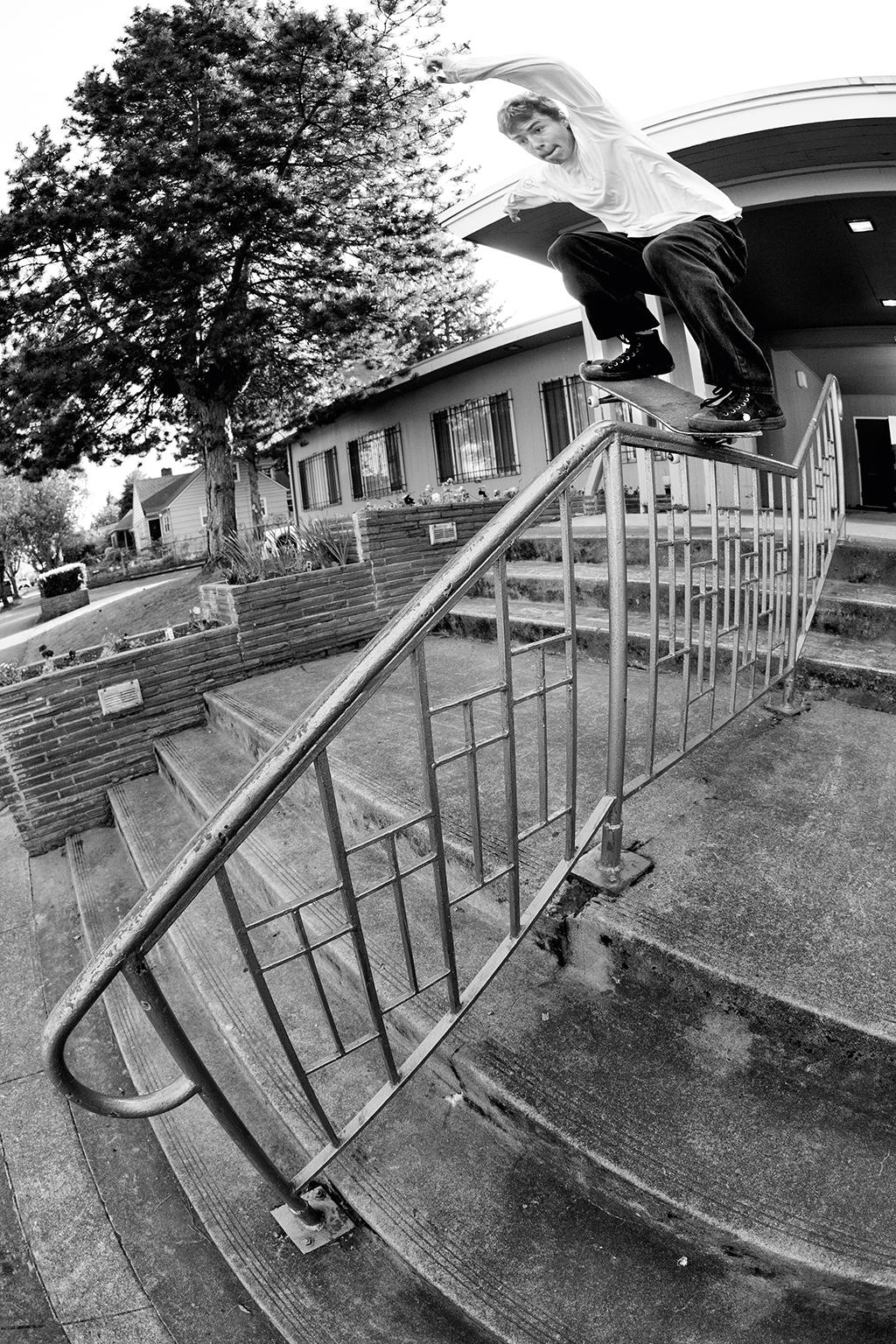 When I was younger I just collected every skate video I could get ahold on and stored it in my DVD shelf. But over time, I got more selective about which ones I really needed to buy a copy of. There have been only a handful videos during this year that expanded my collection. Pontus Alv’s latest masterpiece is one of them. Already the title makes you aware of the fact, that this video is much more than just a couple of skateboard tricks. This film takes you on a journey in a sort of dream-like nostalgic setting and, in doing so, a unique feeling is created.

“Everything is possible when we dream. Why can’t we sleep forever?”

We would like to invite you to the launch of PLACE Issue 57 “A Portrait” –
For this event, we want to take you with us and celebrate things “Berlin Style” at a Spätkauf.

Our new issue is focusing on the age-old art of portraying: people, moments, things and emotions. We challenged ourselves in new ways! Stop by and have a drink with us.

Head over to our Facebook event for more info and updates.

Hjalte Halberg is like if Jan Kliewer and Mike Carroll had a child – in other terms: Hjalte is a legend in the making. The Polar pro from Copenhagen definitly knows how to put a line together and he does it with a smile! One for the books – beastmode: 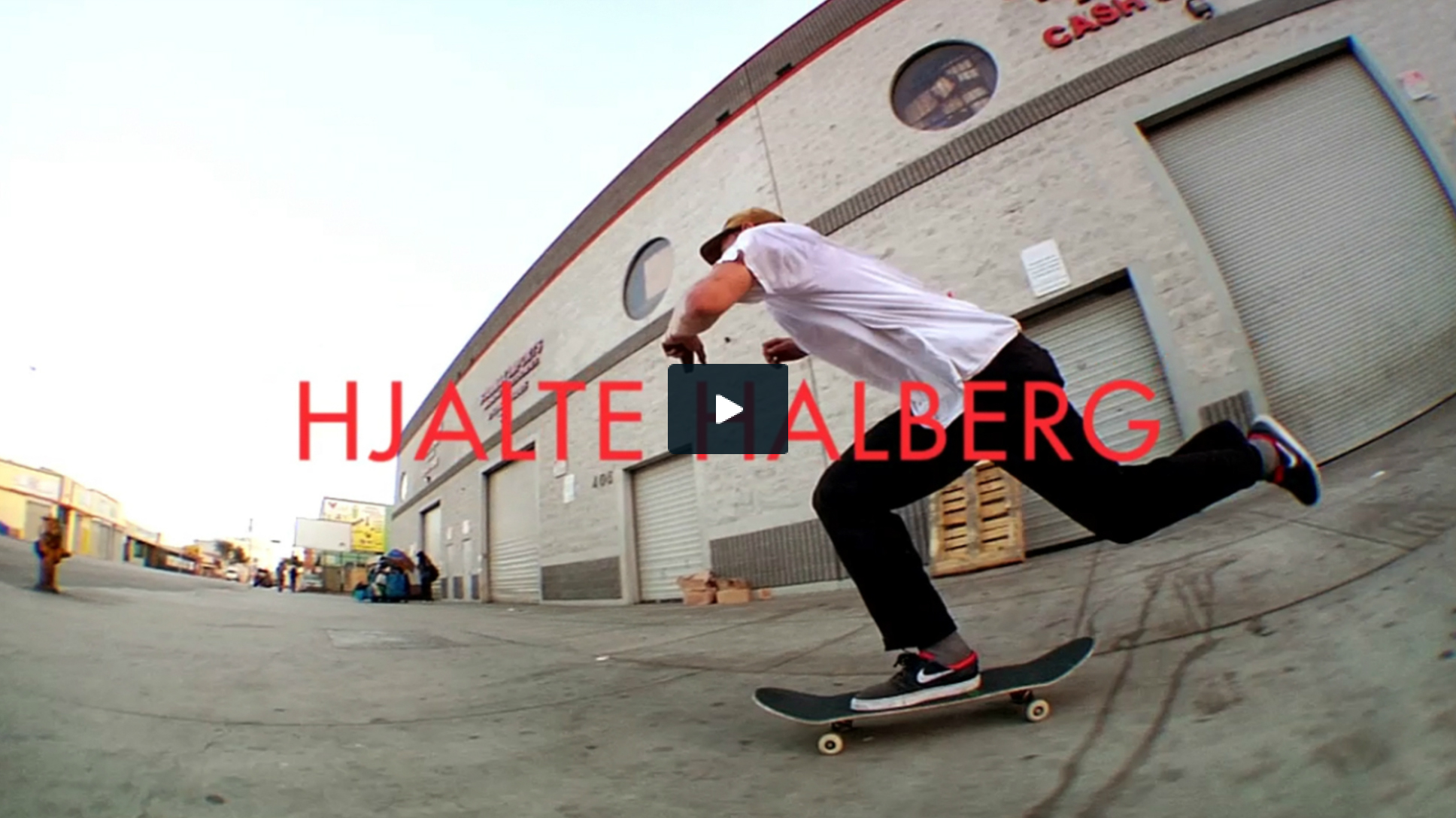